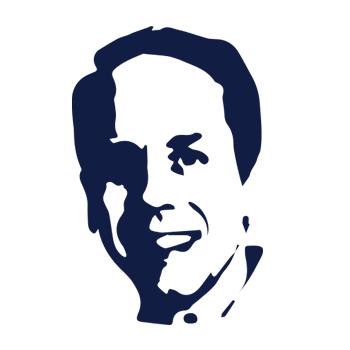 On Friday, April 19th our good friend and valued HOPZERO colleague, Tim Smith, passed away as a result of lymphoma.

Tim was a caring friend, co-worker, and father of four high-achieving kids, ages 8 – 20. Devoted to his beliefs, he served others in Children’s Church and helped his aging parents who lived just blocks away. His parents, Bob and Barbara said, “Tim honored his mother and father every day of his life.”

Unfortunately, shortly after Tim was diagnosed, his employer experienced a financial decline and laid him off last fall. He went into the hospital needing to convert the family’s company medical insurance to a COBRA plan, at very high rates, as their only way to avoid even greater financial calamity. That, plus chemotherapy, followed by a lengthy hospital stay for the stem cell transplant, devastated their lives and finances.

A group of Tim’s friends have created a GoFundMe account to help the family deal with the blow of Tim’s passing and financial uncertainty.

We encourage anyone interested in helping to visit the GO FUND ME page and give what you can.

As a tribute to the service and inspiration Tim provided to so many, we will unveil the “HOPZERO Tim Smith Internship” this fall.

This internship will honor the dedication and values of our beloved friend. More information, and instructions of how to apply, will be provided as they become available.

“I would rather walk with a friend in the dark, than alone in the light.”
Helen Keller